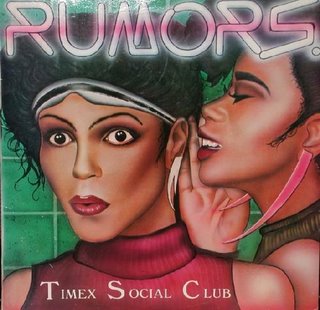 We blew it!!! The Phillies Bunts has officially become a ‘sports rag’ ala the National Inquirer. One of our senior staff member’s via a Phillies’ insider who’s close personal friends with the club’s traveling secretary heard that the acquisition of Josh Hamilton was a done deal. 4 years for $109mill!!! TAKE-IT-TO-THE-BANK-BRO! The Bunts staff was so excited there was a rumor that Kornhole was going to put his 5 fake scripts on hold to actually write a piece for this blog…crazy, I know! For about 12 hours, while the world watched the 12-12-12 Concert sponsored by Geritol, all of the Bunt-a-maniacs were on top of the world!!! RAJ finally came through with the huge off season acquisition that now has basically become an annual tradition.

The Anaheim Angels by way of Los Angeles via Compton acquired Josh ’pass the pipe bro’ Hamilton for real . Oh word?!? Our inside scoop quickly became a heaping poop scoop and we quickly had to retract our statements via the interwebs. And now my peeps, we’re vigorously wiping egg off our faces. (Except Netfather Bill…he uses the egg whites to treat the crow’s-feet around his eyes).

So where does that leave our Phightans? We needed bullpen help, but traded a pitcher for a younger version of Juan Pierre. Yeah, yeah…I know Ben Revere is supposed to be an ‘Upton in training’, but he can’t hit. And we also traded for Michael Young who’s anything but? The last time he played 3rd, Nolan Ryan was still playing. He’s could possibly be the bat we need, but only time will tell. But with Hamilton taken, the free agent pool is getting shallower than the (insert witty pun). All that is left is Swisher, Hirichio and that’s about it. Hell, at this point we might as well bring back Ibanez for a bargain basement price. And BTW folks, the deal Victorino got in Boston is ridiculous…MC Hammer spent his money more intelligently. #canttouchthis

So as of December, we went from a ‘12 Phils that was a solid C to a ‘13 Phils that’s maybe a C+. And to the sheep that think Howard is going to be back to ‘08 form because he’s had a full year off to recover, I say to you ‘come on, man!’ And don’t forget our 2nd basemen’s knees are as reliable as a campaign promise and our ace catcher is now affectionately known as Speedy Gonzales.

So Reubes…Xmas is right around the corner and the list goes a little like this: a solid bat, bullpen help, a solid bat, bionic knees for Chase, a time machine for Howard, a ‘mind eraser’ for Doc, a solid bat and a new rug for Wheels. Get on it bro! Let’s get ‘bunted! 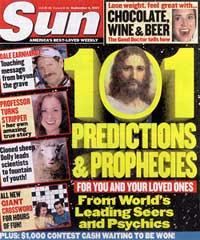 PS Be sure to check out DB29’s piece on Bigfoot in next month’s edition of Phillies Bunts!!! #sportsrag
Posted by Jay Wrizight at 2:34 PM 2 comments: