I decided to do a Star Wars parody in honor of the Phillies 1st Annual Star Wars Night this Friday; Aug 22nd.  I planned on taking my family to this, but I’ve decided not to waste the money.  Jabba the Hutt cares more about his weight than the Phils care about winning.  Word to Salacious B. Crumb!  Irregardless (not a real word), the team sucks and Emperor Montgomery said today that he has no plan on firing Darth Amaro which means we’ll suck til Star Wars 9 is released.  So pop some popcorn, grab some Rolos and get ready for a space opera Philadelphia style… 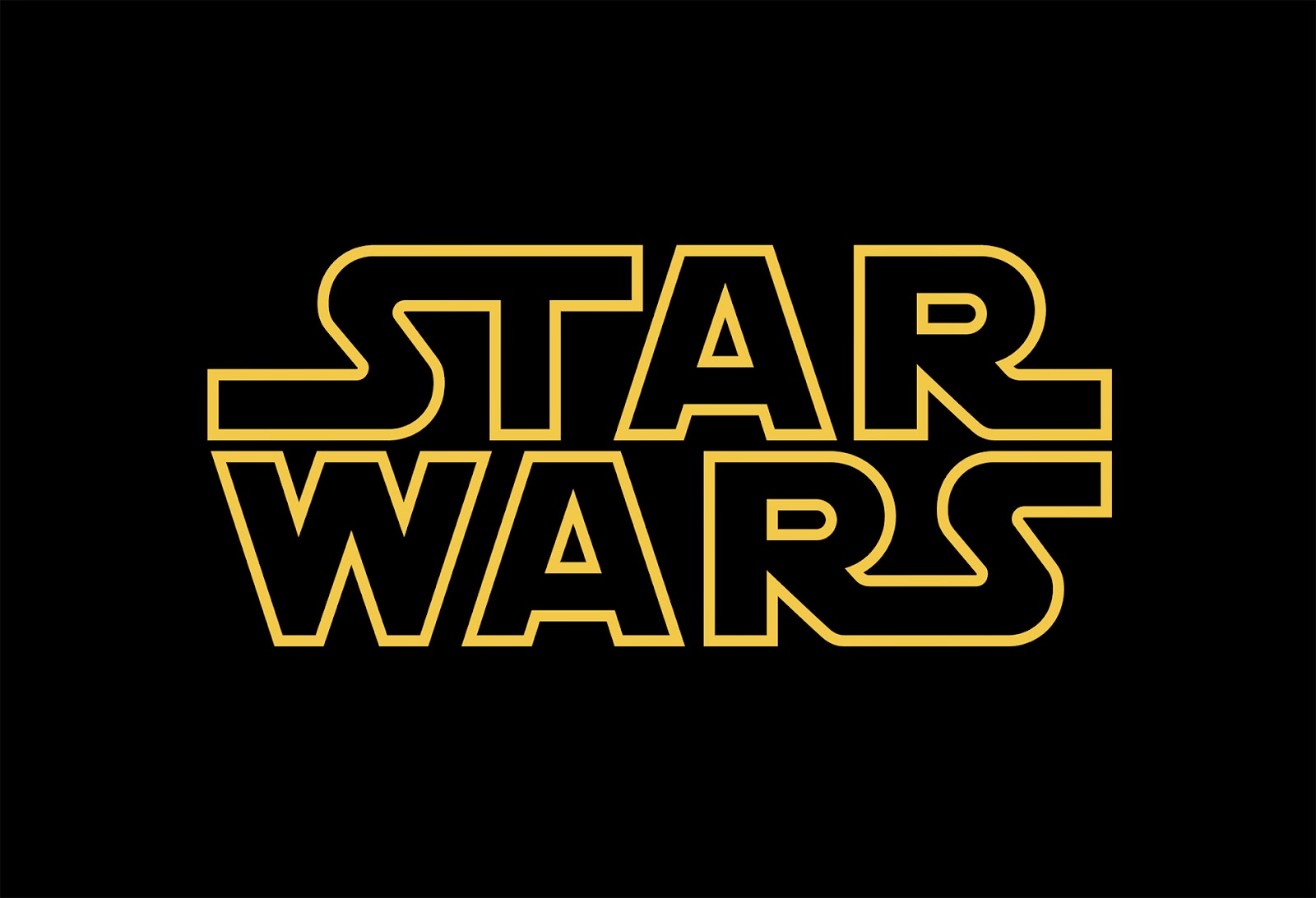 STAR WARS 7 IS GOING TO BE LIKE THE TANEY DRAGONS HYPE ON STEROIDS!!!

It is a period of a terrible season.
The Phillies are on there way to a second
consecutive losing season while fans are
rebelling against the evil Ruben Amaro Jr.

During the season, fan spies managed
to steal secret plans to RAJ’s
ultimate weapon, his wallet, a
blank check with enough power
to field a team with 25 has-beens.

Pursued by RAJ’s sinister agents,
Princess Cole races home aboard his
starship, custodian of the stolen plans
that can save his team and restore
freedom to the NL East...

Phillies Star Wars is different from the real Star Wars in which Darth Amaro runs wild til a legion of Buntamaniacs run him out of town.  However, this will take 9 installments as well…which kinda sucks.  Hey, we won a series (Mariners) today…May the Bunts be with you!!! 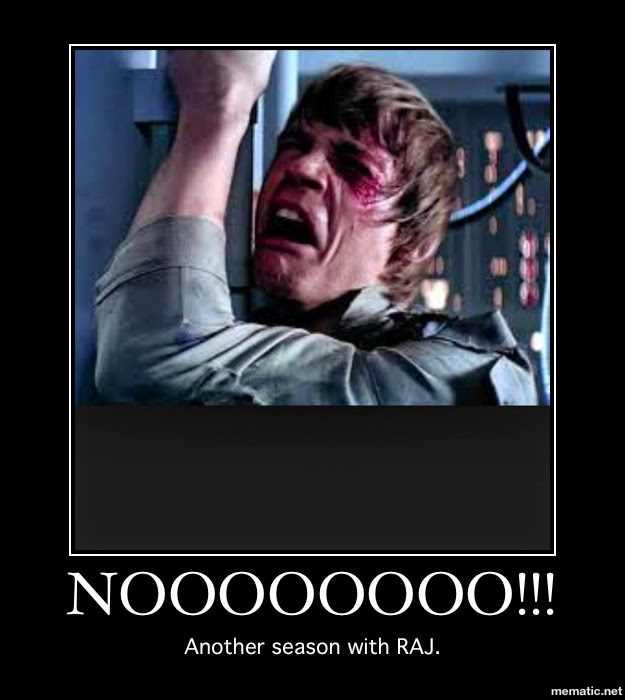