Well kids, the Super Bowl is over.  Pete Carroll is the 3rd college coach to cop the big win.  Next year it’ll be 4 coaches when Chip Kelly flies the Eagles to their very first title. Since football is over that means baseball season has officially begun….at least for me anyway.  I don’t watch hockey & haven’t watched the NBA since Jeff Van Gundy grabbed Alonzo Mourning’s leg and jazzed up his comb-over (I’m a Knicks fan).  So now it’s time to focus our attention to Clearwater and anticipate the most pivotal season the Phillies have had during the Citizens Bank Park era.  It’ll almost be like watching the final season of your favorite TV show cuz next year Henry Winkler won’t be the Fonz, but some old Jewish guy pitching reverse mortgages.  So sit back, relax & loosen your belt you Super Bowl party foodies & enjoy my pre-pre-season piece. 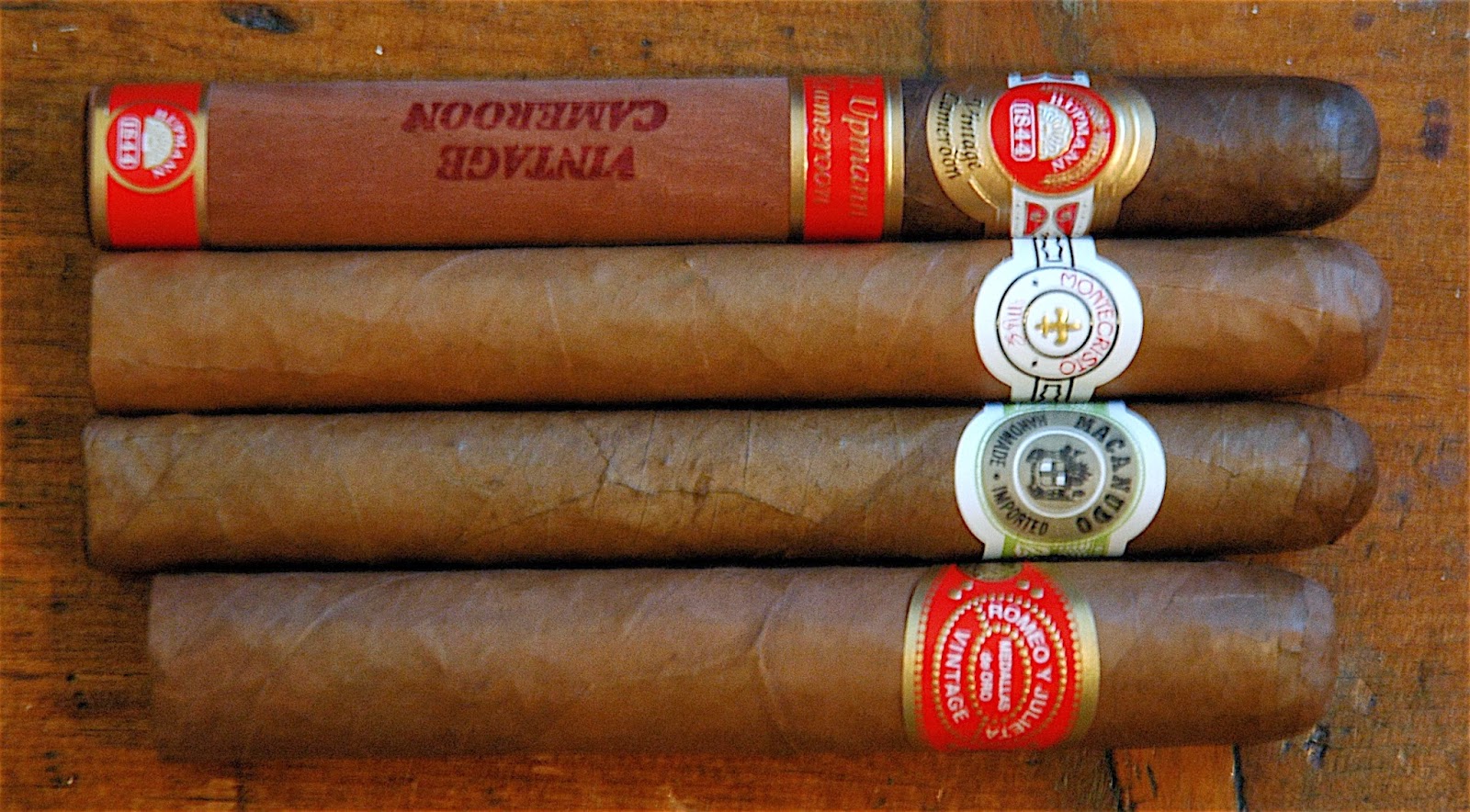 IF THEY COULD GIVE THESE WAY ON JUNE 29TH I’D CALL THE SEASON A SUCCESS.

What can I say about the 2014 Phillies that hasn’t been said on our Facebook page already?  The media outside of Philly has written us off years ago and long gone are the fair-weather fans of a few years back.  That means there’s only 597 of us left (hopefully 600 by the time this goes to blog).  Some of us are excited & optimistic while the rest of us are a little more realistic & pissed off.  We can all agree on the shitty job RAJ has done.  He wasted mad cash on a clean-up hitter who’s been MIA for the greater part of 2 seasons & a pitching staff that hasn’t gotten us far into the post season.  We’ve gone from 5 aces to 2 aces & a 3, 4, 5 all off suit.  Now, that’s a hand worth folding. I have faith in Cole & Lee until July when it’ll just be Cole.  But that won’t be enough to get us to the post season.  I am interested and a little excited to see what Cuban export Miguel Alfredo Gonzalez could do.  However, I’d be more excited if CB Park instituted a ‘Cuban cigar giveaway’ in honor of his debut.  So that leaves us with 2 1/2 solid pitchers and KK at least til July.  AJ Burnett’s available…I don’t want him!  But let’s be honest, he’d definitely fit in to our mantra as of late:  “Philly is the last place ball players go before they retire.”  The bullpen came on strong at the end which is nice.  Bastardo’s back, drug-free, with a bloated paycheck that has become the norm for this organization.  If Bastardo & Adams could rebound & Papelblown gets his act together this piece of the puzzle should not be as a big of a question mark as years past.

There are always exceptions to the rule that you can’t teach an old dog new tricks.  There have been older athletes that have had great years just at the time everyone thought they should have already hung it up.  However, when your team is full of these ‘old dogs’ it doesn’t leave much hope.  The last 2 seasons our offense has been offensive. Einstein said the definition of insanity is doing the same thing over & over again and expecting different results.  That is where the ‘14 Phillies are at right now.  The scenario that would need to play out is: Chase staying the course he was on last year, Chooch to pick up where he left off at the end of last season & (prodigal son) Marlon Byrd to do what he did in NY & Pittsburgh at the 5 spot for us.  I really like Revere and think him & Asche will both have solid seasons.  I feel that D*Brown outkicked his coverage last year and his homerun production will be a shell of what it was in ‘13.  However, if the final piece (the Big Piece) doesn’t come thru yet again this will all be for naught.  You all know my disdain for Howard (the player not the person…actually the contract), hell he even blocked me on Twitter.  So it should come as no surprise to my fellow ‘Buntamaniacs when I say that I’m expecting zilch from Howard this season.  As a result of the latter, I think it’ll be more of the same in 2014.

We all cried last year when Cholly got the boot and I’m sure we’re all pleased he’s back as the ‘assistant to the traveling secretary.’  I wanted to hate Sandberg, but found it difficult when we started winning.  I loved the fact that he gave J*Roll a must needed kick in the behind.  I think Ryno is better equipped to handle these vets than Cholly was which leaves us with some glimmer of hope.  A lot of things need to fall into place in order for the Phillies to reach the post season in 2014.  I think the Gnats are the team to beat, but we can definitely give them a run for their money.  I’ll be back in a month or so with my pre-season blog, info about our new Phillies Bunts tshirts & some Meet & Greet IV chatter.  Until then…let’s get ‘bunted!
Posted by Jay Wrizight at 5:05 PM No comments: